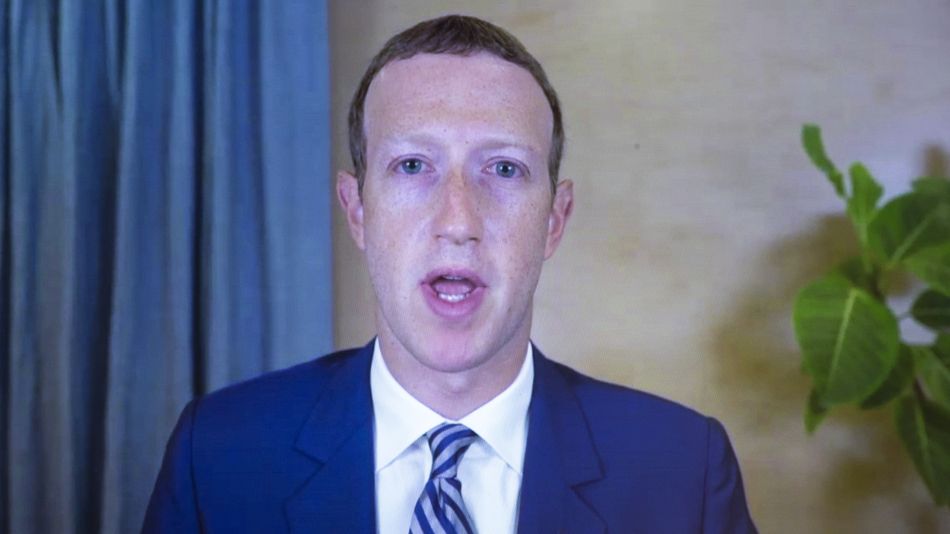 That appears to be the argument made late Tuesday by Facebook’s Alex Schultz in a frankly confounding blog post titled “What Do People Actually See on Facebook in the US?” Shultz serves as both Facebook’s vice president of analytics and the social media company’s chief marketing officer, a combination that perhaps helps explain his bizarre insistence that the Facebook-owned CrowdTangle tool, which consistently shows right-wing links dominating the platform, isn’t “fully representative.”

CrowdTangle, an analytics tool Facebook makes available to “select Facebook publishing partners,” is designed to help users “[benchmark] the performance of [their] social media accounts vs those of [their] peers.” Using the tool, for example, you can see which public posts had the most interaction during a certain time period.  Read more…