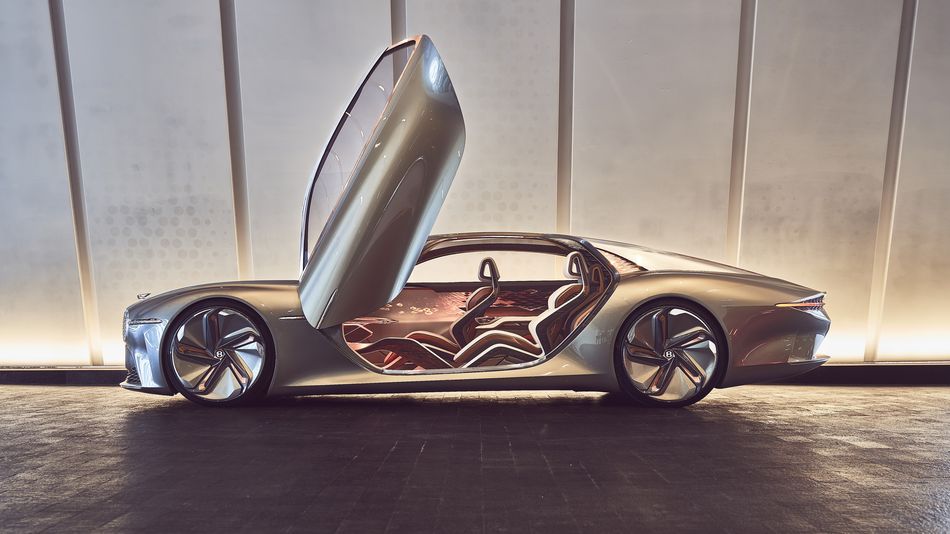 By 2030, the century-old British motor company will only produce batter-powered cars, Bentley CEO Adrian Hallmark said Thursday. What’s more, by 2026 all Bentley vehicles will be either plug-in hybrids or battery-powered.

“We will not be building engines in less than a decade,” Hallmark said at the livestreamed event at Bentley’s England headquarters. “This is profound change.”

Already, Bentley plans to launch two hybrid cars for 2021. Hallmark didn’t discuss too deeply what Bentley’s first all-electric vehicle would look like. But since all its models will be electrified by 2030, the first Bentley EV could simply be a modified version of one of its existing internal combustion engine cars.  Read more…