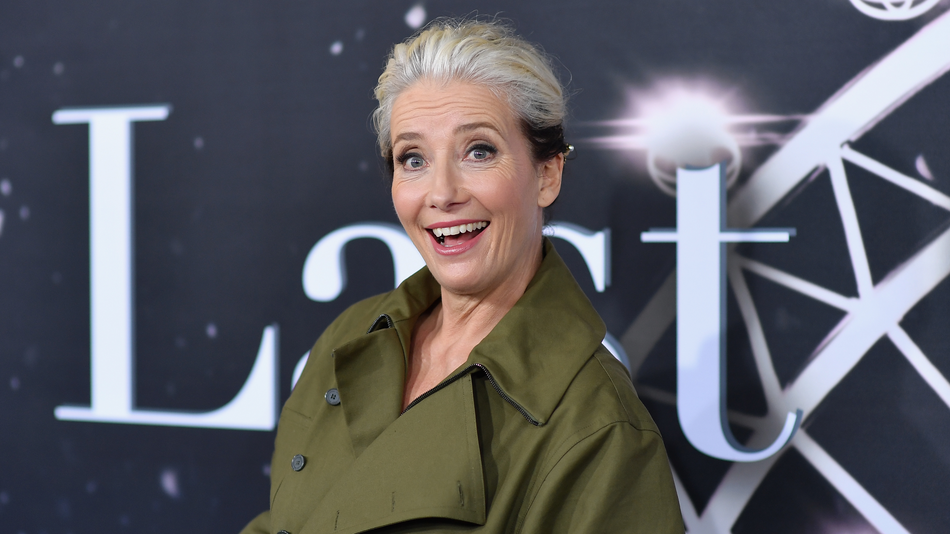 It’s no secret that UK politics is male-dominated.

The last general election in Dec. 2019 saw record numbers of women elected to parliament, but despite that, two thirds of MPs are male.

Here to challenge the status quo is a new political fund for women called Activate, which has launched with the aim of supporting women from underrepresented groups to run for office.

British actor Emma Thompson is backing the fund and donated £50,000 to support the first round of candidates, the list of which has just been announced.

These candidates are 11 women running for different parties in the local and mayoral elections across five parts of England, including the Midlands, North East, North West, Yorkshire and Humber, and London. The list comprises eight women of colour, one disabled woman, and one care leaver. Seven of the candidates are from low-income backgrounds or identify as working class.  Read more…