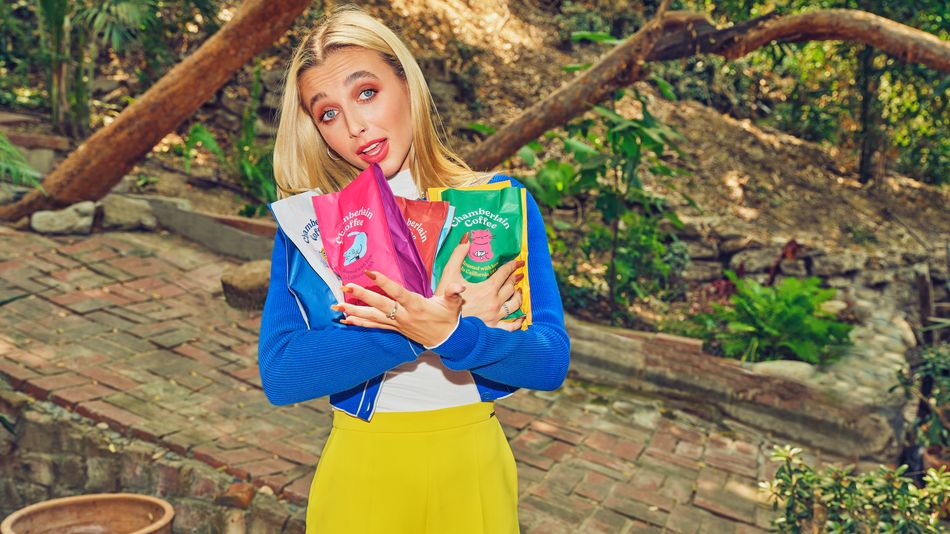 Until this spring, the now 19-year-old was constantly on the move. On top of booking appearances and collaborating with other YouTubers, Chamberlain also filmed and edited videos for her own channel, which has amassed over 9.5 million subscribers and more than 1.2 billion views since she began posting them as a high schooler in 2017.

Her signature editing style of using rapid jump cuts and quirky asides to the camera inspired a wave of imitation vloggers who emulate Chamberlain’s use of on-screen text and raw honesty. Chamberlain’s wildly popular videos are often fun, light watches, but the process of creating them is laborious. Last year, she told the New York Times that a weekly upload could take anywhere from 20 to 30 hours to put together. She often edits in marathon stretches, sitting down for 12 to 15 hours at a time to bang out a vlog that clocks in at under 20 minutes.  Read more…

More about Youtube, Coffee, Q A, Emma Chamberlain, and Culture