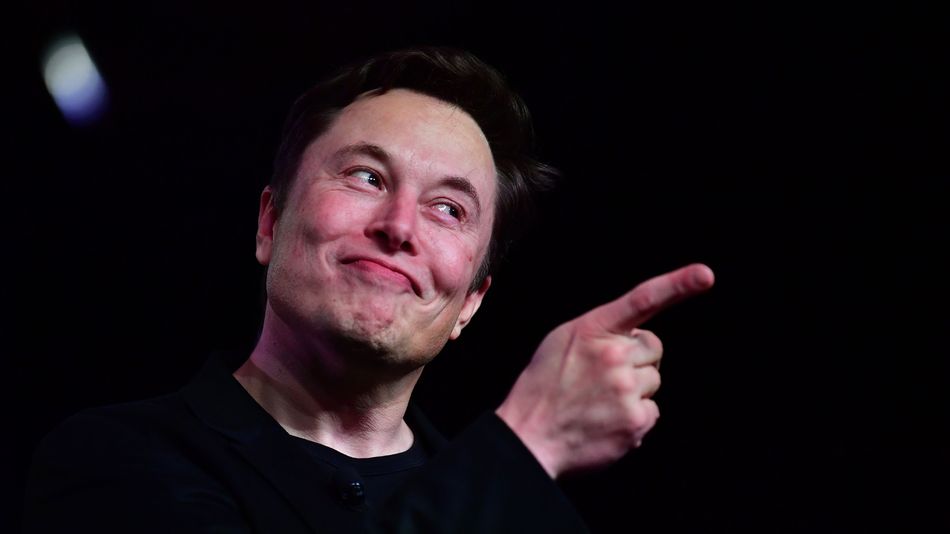 Juneteenth is a holiday at Tesla and SpaceX now, but it’s not that simple.

Elon Musk announced the company policy on Twitter on Friday. Also known as Freedom Day, the holiday commemorates the day Major General Gordon Granger and Union troops arrived in Galveston, Texas with federal orders that the state’s enslaved people were declared free. The day has not only come to symbolize the end of slavery in the United States, but also the continued fight against systemic oppression of Black people.

The day carries extra weight this year. It comes after weeks of protests against police brutality in response to the death of George Floyd, a Black man who was killed by a white police officer. While the day is considered a state holiday in Texas and official one in New York City, it isn’t yet a federal holidayMany organizations, including Nike, Twitter, and the NFL are commemorating Juneteenth by giving employees a paid holiday. Others are taking smaller steps, like Google, which has just asked for employees to cancel unnecessary meetings on Friday. Read more…