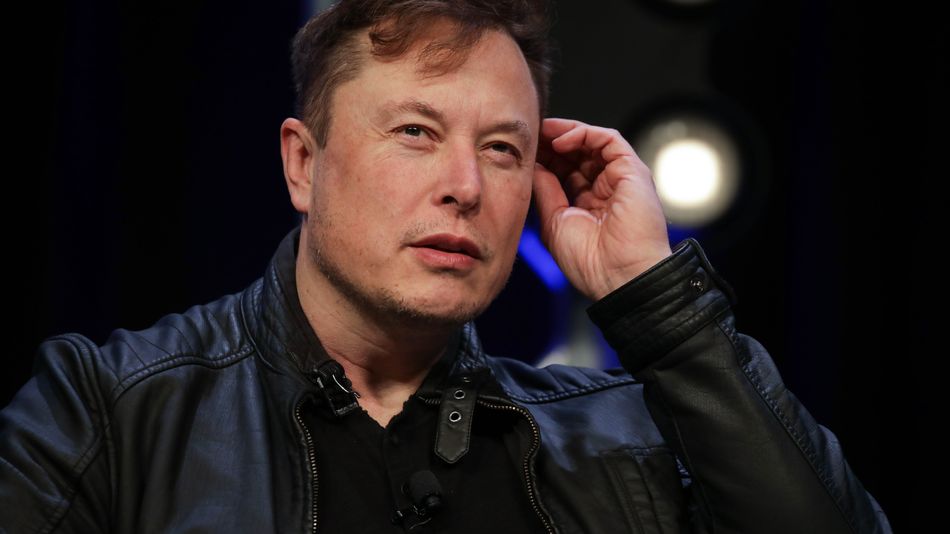 We are of course talking about Elon Musk, who loves to post wild shit in a way that makes it unclear as to whether he’s joking or not. Experts on ancient Egypt weren’t so tickled by his latest proclamation.

On Saturday, Rania al-Mashat, Egypt’s Minister of International Co-operation, quote tweeted Musk with a seriously gentle rebuke and an invitation for Musk to visit Egypt and see the pyramids for himself. Read more…