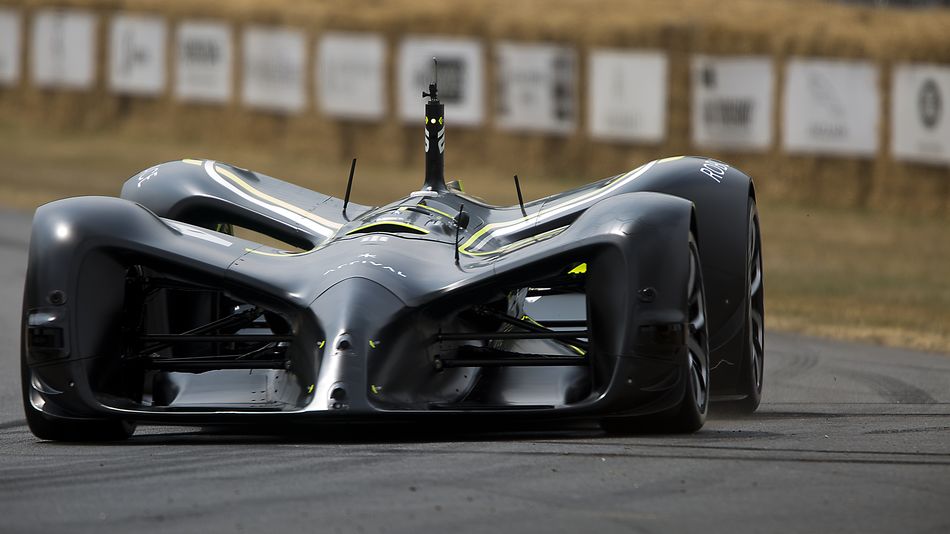 With a brain-melting presidential election in just a couple of days, let’s take a few minutes to enjoy a more harmless form of failure, courtesy of Roborace.

The autonomous racing league broadcasted its Season Beta 1.1 race on Thursday, ideally to showcase the potential of high speed auto races that don’t endanger human drivers. Unfortunately, a car belonging to the team SIT Acronis Autonomous had other ideas, per Engadget.

One of the engineers behind the self-driving speedster took to Reddit to explain what happened. It turns out there’s an initialization lap before the race in which a human driver guides the car to the start line. For some reason, the steering mechanism was locked all the way to the right during this process, so when the race started for real, the car decided to take a detour straight into a barrier on the side of the track. Read more…