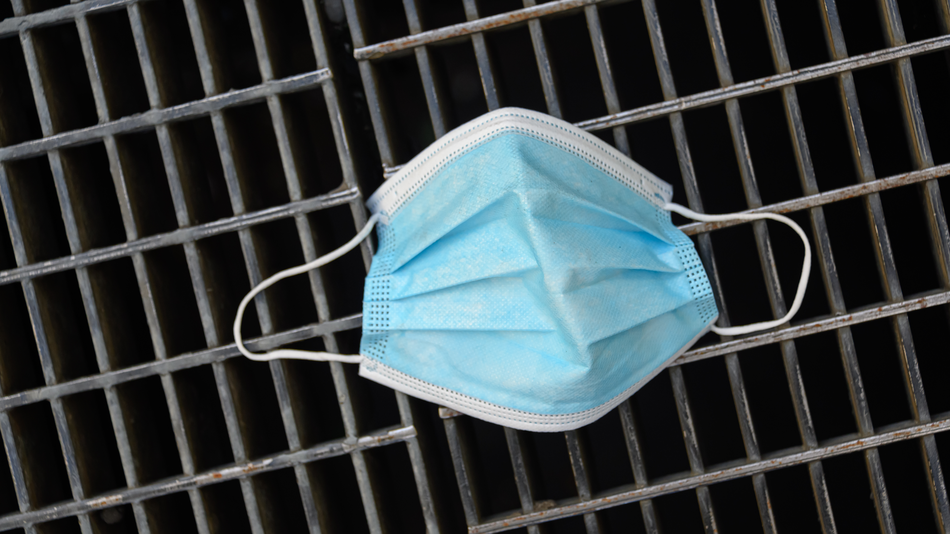 Before the coronavirus pandemic, Americans were already an angry lot.

The past four years unleashed a nightmare in the United States: a tyrant president determined to set the country’s clock back to a time when inequality was common and accepted, and willing to do just about anything to realize his vision. Those who oppose President Trump’s agenda began marching in the streets while he effectively decried such opposition as un-American. Meanwhile, his devout supporters sometimes rally in public with guns at their sides.

Now, the anger has reached a newly horrific pitch. Trapped by a virus that could kill hundreds of thousands of people if left unchecked, people are sad and desperate. They want life to return to normal. They want to scream at those who make normalcy impossible by foregoing common sense or ignoring the rules. The people who refuse to wear a mask or socially distance are furious at being told what to doViral videos of such encounters capture just a slice of this resentment, but it remains a constant, inserting itself into once ordinary moments, like casually strolling into Costco.  Read more…