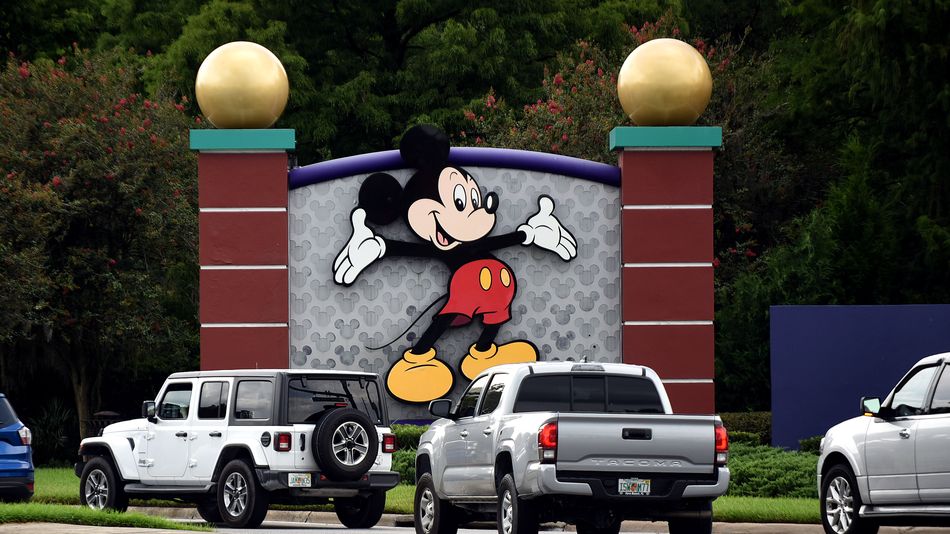 If you thought #StopHateForProfit was over, think again.

The Walt Disney Company has reportedly joined the long list of companies that are pushing Facebook to get its platform under control. A Sunday report in the Wall Street Journal reveals that Disney has “dramatically slashed” its ad spending on Facebook Inc. (including Instagram, which Facebook owns).

This is coming from “people familiar with the matter” rather than a named source, so bear that in mind. But it’s hard to overlook the implications of a high-profile and widely beloved company like Disney taking this kind of action.

As the same WSJ report notes, citing data from the research firm Pathmetrics, Disney has been Facebook’s top advertiser in the U.S. during the first half of 2020. So while plenty of other major companies have already made similar moves – including Starbucks, Verizon, and Microsoft – this still represents a major blow to the social network. Read more…