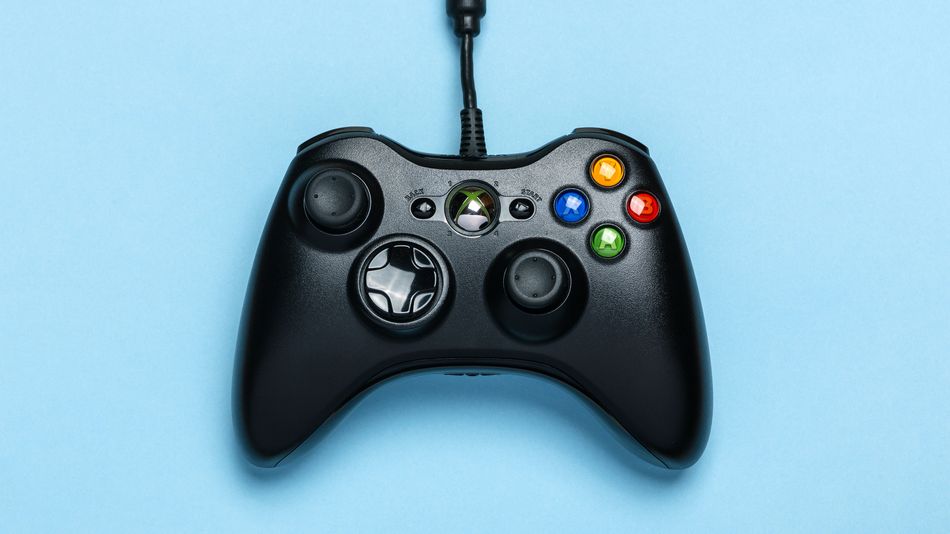 TL;DR: The Absolute Beginner’s Guide to Learning Unreal Engine for Game Design and Animation is on sale for £30.57 as of August 15, saving you 96% on list price.

Way back in 1998, a game engine called the Unreal Engine was developed and showcased in the first-person shooter game Unreal. More than two decades later, it’s now used in a variety of other game genres, like platformers (think Super Mario Bros.), fighting games (think Mortal Kombat), MMORPGs (think World of Warcraft), and other RPGs (like The Legend of Zelda). It’s even become a leading resource in the creation of animations, television shows, and illustrations. Read more…