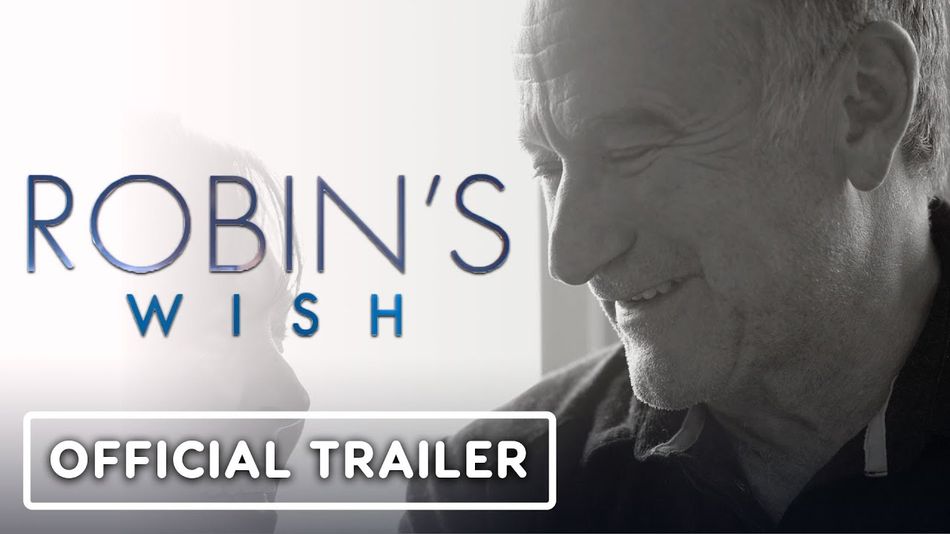 Late entertainment legend Robin Williams could not have known his thoughts on cranial anatomy would resonate as strongly as they do today. “The human brain is an extraordinary three-and-a-half pound gland,” the icon says in an old interview clip, included in the first trailer for Robin’s Wish.

An upcoming documentary examining Williams’ 2014 death by suicide following his battle with Lewy Body Dementia, the film promises to bring new meaning to the late comedian’s legacy by asking what the world can learn from his death. Yes, the brain is a wonderful and baffling thing — a reality Williams and those close to him knew all too well during his final days.  Read more…