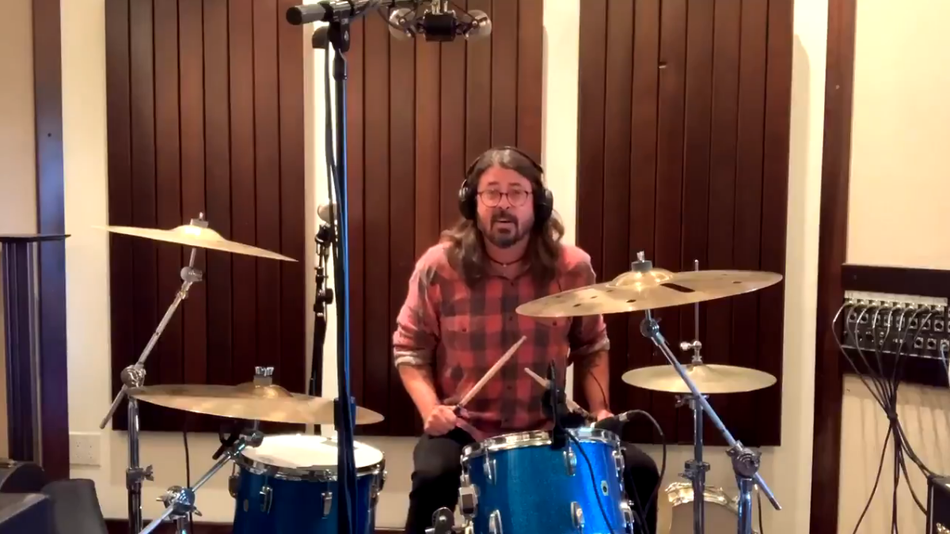 Not even a pandemic can stop Dave Grohl from doing that thing where he highlights young up-and-coming performers. In fact, Twitter might be the perfect platform for an extended drum battle.

It started on Aug. 17 with a tweet. Nandi Bushell, a 10-year-old drumming phenom whose skills have caught the attention of Lenny Kravitz, admitted that it’s her dream “to one day jam with Dave Grohl, Taylor Hawkins, and all the Foo Fighters.”

The tweet included a clip of her just straight ripping along to the Foo’s 1997 hit, “Everlong.” Complete with some of the best stick twirling you’ve probably seen from a pre-teen. Read more…