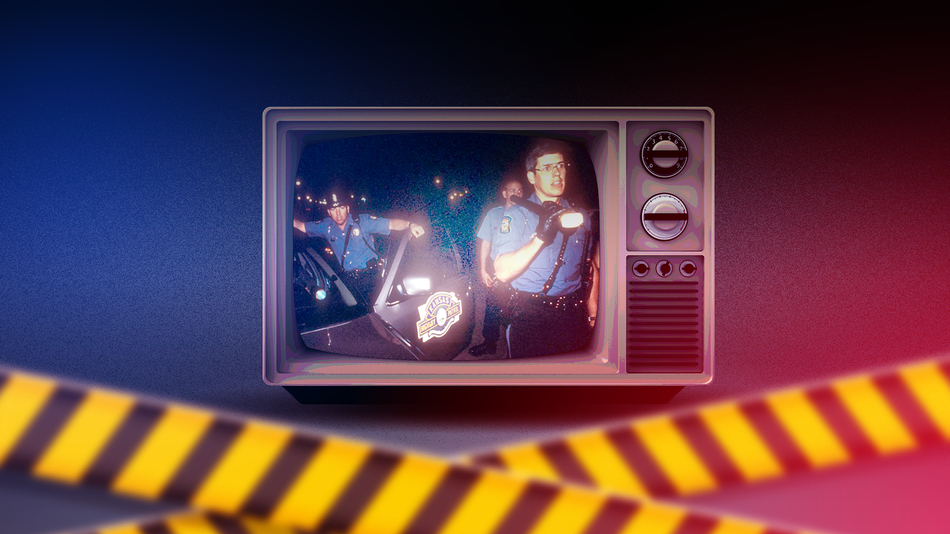 Few good things have happened in 2020Cops getting canceled was one of them.

And yet, less than four months after the Paramount Network ended the controversial reality series, Cops crew members are back in squad cars. On Wednesday, the Spokane County Sheriff’s Office in Washington stated two Cops film crews had been riding along with department deputies throughout the month of September and would continue to do so through the first week of November.

Per The Hollywood Reporter, the episodes being filmed will not be broadcast in the United States, and are being created exclusively to fulfill contracts between Cops and international territories where the show still airs.  Read more…