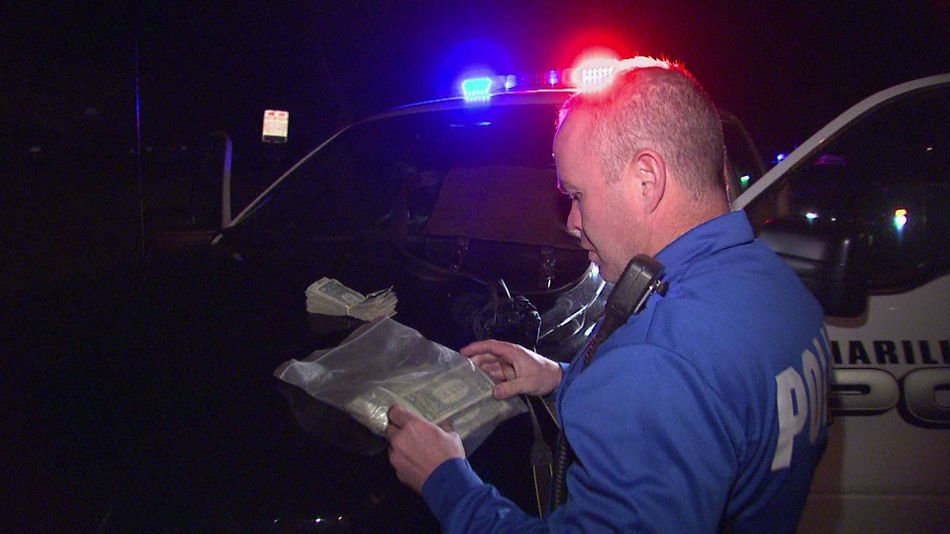 On Tuesday, Paramount Network announced it would no longer produce Cops, a half-hour reality series that takes camera crews on police ride-alongs and investigations.

The news comes after the killing of George Floyd by Minneapolis police on May 25. Former officer Derek Chauvin, who has since been charged with second-degree murder, kneeled on Floyd’s neck for nearly nine minutes as Floyd repeatedly said he could not breathe. Floyd was 46.

Cops, which first premiered on Fox in 1989, ran for a total of 31 years before its cancelation, making it one of the longest standing reality programs in history. Amid national protests against police brutality and systemic racism, Paramount Network pulled the program from its schedule last week as A&E took similar steps with Live P.D.  Read more…