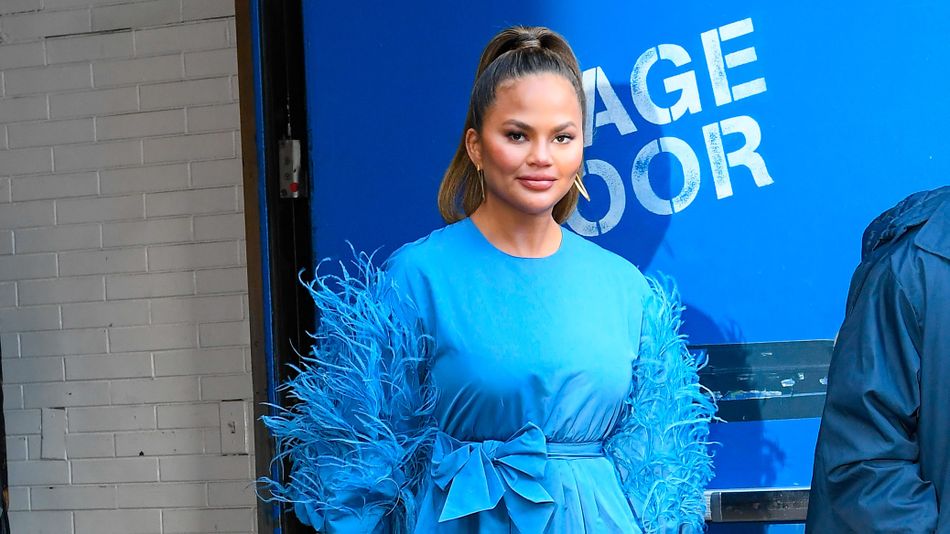 Chrissy Teigen has written a moving Medium post about the death of her third child she was expecting with John Legend.

In the post simply titled “Hi.”, Teigen begins by stating she “had no idea when I would be ready to write this.” The cookbook author announced her pregnancy in August in Legend’s “Wild” music video. In September, Teigen shared that she was on at-home bed rest because of complications with her placenta and bleeding. Later that month, she was hospitalised at Cedars-Sinai Medical Center, Los Angeles after the bleeding had worsened. On Oct 1., Teigen posted the news on social media that the baby had died.  Read more…