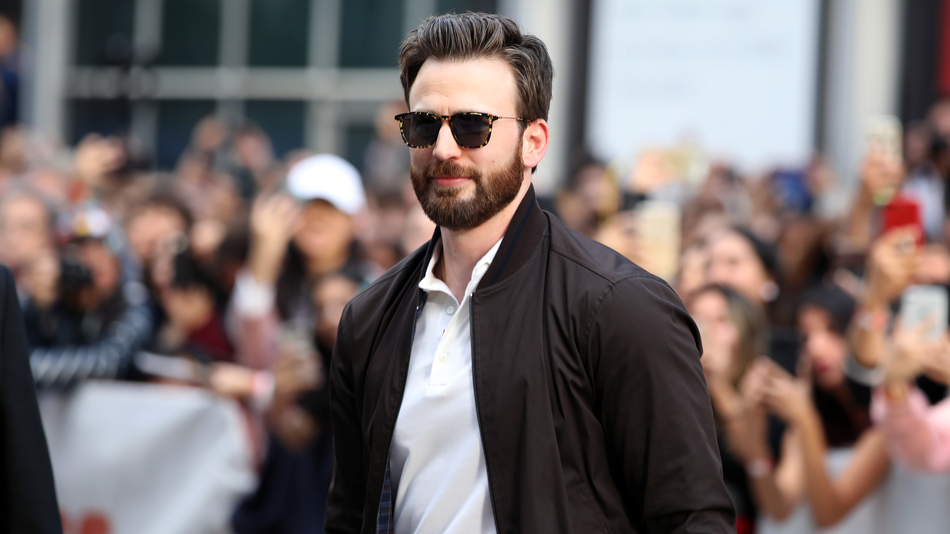 Chris Evans accidentally posted something he shouldn’t have on Instagram, so let’s enjoy the jokes while respecting his privacy.

The Avengers and Not Another Teen Movie star’s iPhone camera roll made its way into a now-deleted Instagram post on Saturday. It included a private photo that you should absolutely not seek out. We’re being totally serious; he deserves privacy just as much as any of us. Chris, if you’re reading this, we have a guide for safely storing nude photos.

He apparently had also saved a meme of his own face with a vulgar phrase that starts with the words “Guard That” followed by a word that should have cost Donald Trump the presidency in 2016. Read more…