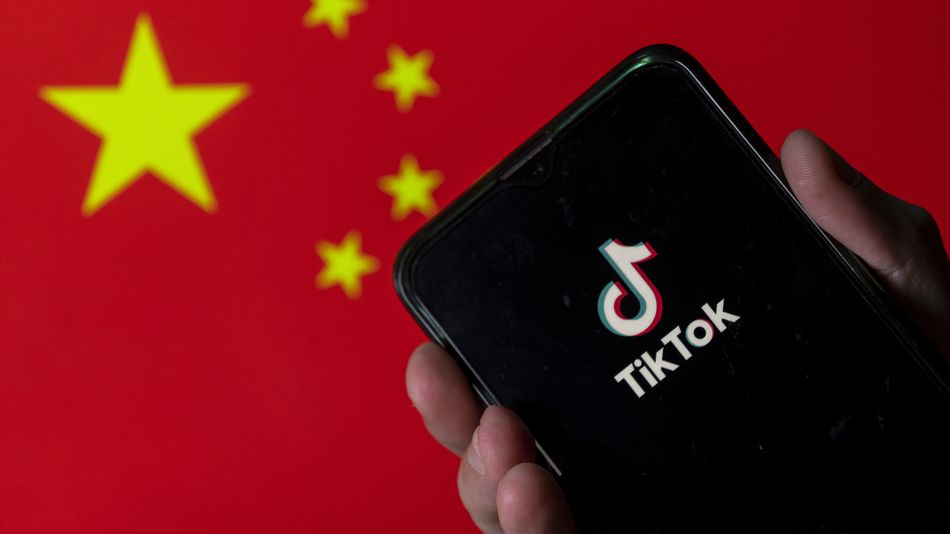 Will TikTok soon cease to exist in the U.S.?

If ByteDance, the China-based owner of the popular viral video app, doesn’t find an American buyer soon, TikTok faces a possible ban in the states. However, there’s now possibly another problem for the viral video app: the Chinese government.

According to a report from Reuters, Chinese officials may be willing to just let TikTok shut down rather than have President Donald Trump force its sale in the U.S. That’s not just an opinion either. The Chinese government actually has the power to severely kneecap any acquisition.

Sources familiar with the situation tell Reuters that the Chinese government is open to blocking the sale of TikTok’s secret sauce: its algorithm.  Read more…