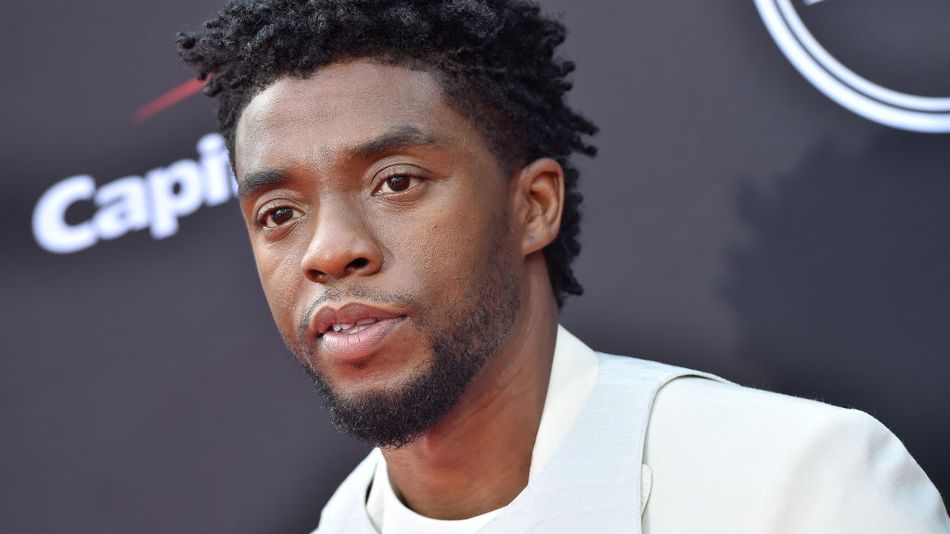 The death of acclaimed actor Chadwick Boseman stunned the world on Friday. A statement via Boseman’s official Twitter account confirmed the 43-year-old star died after a four year struggle with colon cancer.

Over the years, Boseman took on the roles of a number of iconic figures like Jackie Robinson in 42, Thurgood Marshall in Marshall, and James Brown in Get On Up. In 2016, he joined the Marvel Cinematic Universe when Captain America: Civil War introduced the world to King T’Challa of Wakanda. Then, in 2018, he led Black Panther to box office history.

Celebrities, close friends, and members of the Marvel Universe took to Twitter to pay tribute and grieve the loss of a true hero — both onscreen and off. Read more…