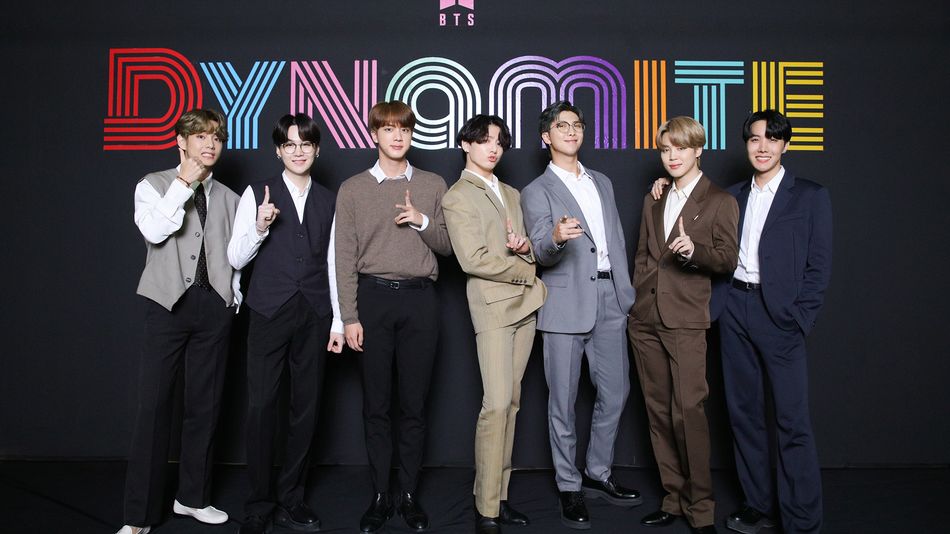 BTS’ new English-language bop “Dynamite” smashed a YouTube record last week, gaining the most views within 24 hours of any music video in the site’s history. Now the Bangtan Boys have reached yet another milestone, with the pastel-colored clip becoming YouTube’s most commented on music video ever.

According to Chart Data, BTS’ “Dynamite” now holds the title for most commented on music video on YouTube, racking up over 6.5 million comments since its August 21 release. The previous record was also held by BTS, with almost 6.3 million comments on their 2017 song “DNA” (which, incidentally, is a banger you should absolutely listen to).  Read more…