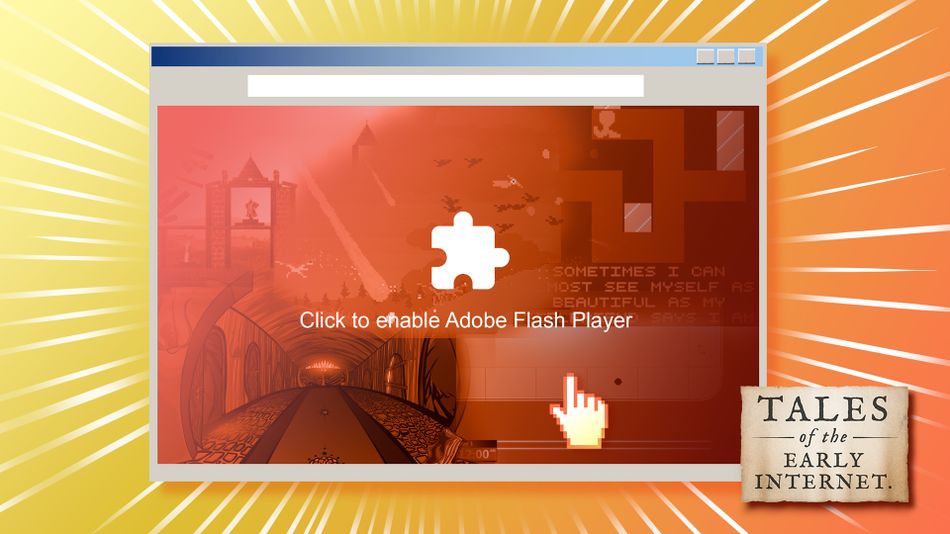 In Tales of the Early Internet, Mashable explores online life through 2007 — back before social media and the smartphone changed everything.

Everyone remembers their favorite browser games, whether it was some cursed obscurity now lost to the void of internet history or a wildly popular time-waster that later evolved into a multi-million dollar franchise (like Doom, Trials, Super Meat Boy, or Bejeweled, to name a few).

For many millennials, the golden age of browser games from the early 2000s defined our formative online experiences.

The arrival of tools like Flash allowed folks without much technical know-how to make everything from beautifully animated personal games to interactive oddities, democratizing a medium previously controlled by big corporations into an explosion of unregulated amateur creative expression. Suddenly, anyone (including a whole lot of young people) could publish a game — no matter how weird, unconventional, rudimentary, or controversial — with the potential to reach millions. Read more…