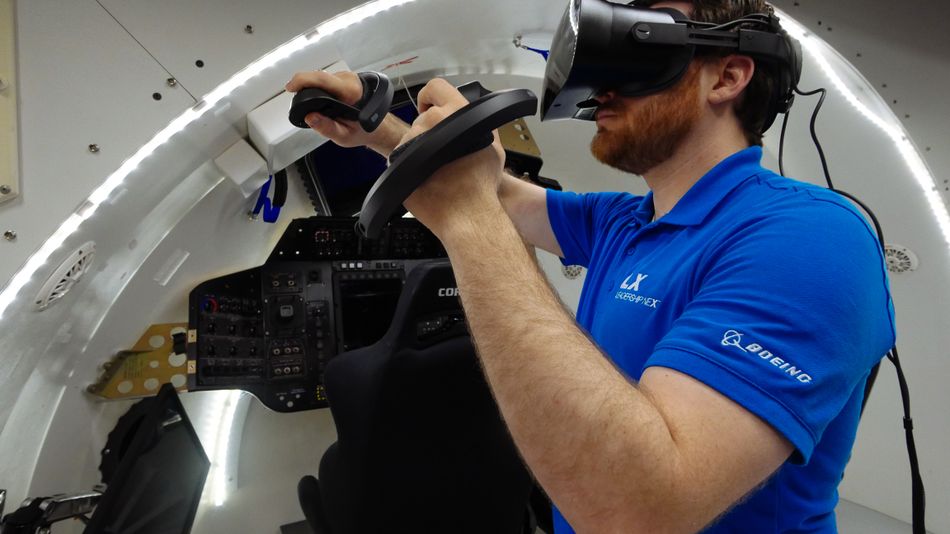 Boeing’s Starliner craft is headed to space, but first its astronauts are training in virtual reality.

The American aerospace company is part of the NASA commercial crew program — the same one that sent SpaceX’s Crew Dragon to the International Space Station with two NASA astronauts onboard last month — and to prep for its upcoming missions to the ISS it announced a new partnership with a Finnish VR company, Varjo.

Varjo’s VR experience with a headset and hand controls for Boeing recreates the mission from pre-launch, docking, undocking to landing. Connie Miller, a programmer for Boeing Starliner, said it feels very realistic, with your hands digitally displayed in gloves. “You very much get the presence of being in the simulator,” she said in a phone call.  Read more…