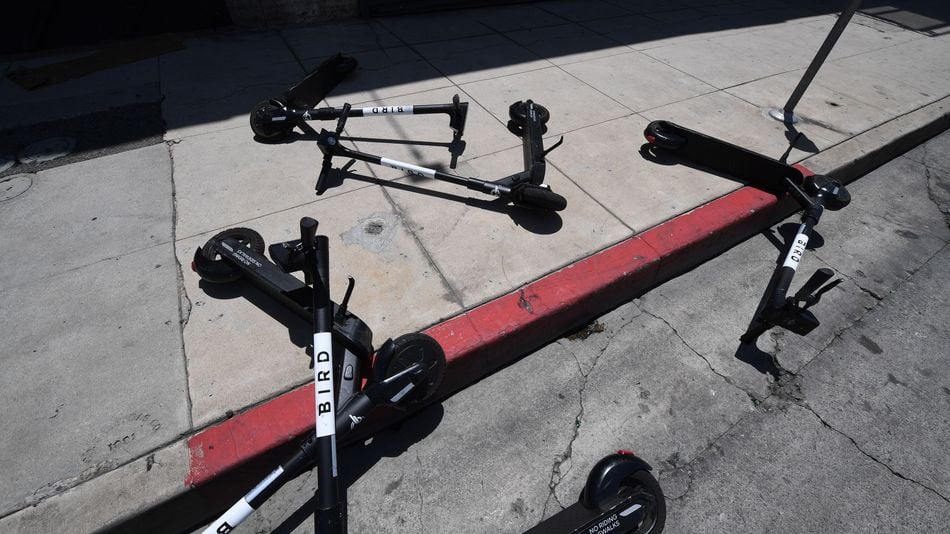 A trove of juicy financial data just became public, but it could have some major errors.

The Small Business Administration released a massive spreadsheet listing the companies that received a forgivable loan of $ 150,000 or more as a component of the coronavirus relief plan called the Paycheck Protection Program (PPP).

While most notable tech companies were absent from the list, the spreadsheet shows that the scooter company Bird received a loan of between $ 5 million and $ 10 million.

Pretty nice of the government to so generously support electric scooters, right?! There’s just one problem: Bird says it neither applied for nor received the loan. Read more…