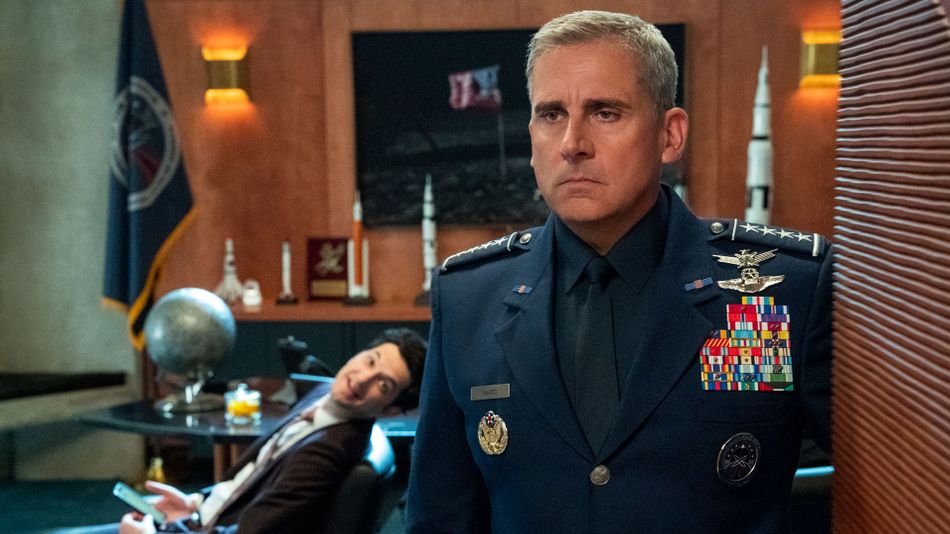 Maybe you loved it and knocked the whole thing out immediately. Or maybe it didn’t land and you’re disappointed. Either way, Space Force on Netflix, which premiered Friday, ended too quickly for you.

Look, I get it. Even if you set aside the huge, ridiculously funny ensemble cast, there’s also the fact that Steve Carell – Michael Scott himself! – is back to doing a scripted half-hour comedy with Greg Daniels. So with Space Force having come and gone from your life so quickly, those of us craving Carell-styled laughs are feeling unmoored.

Fret not, friends. There are hours upon hours of Steve Carell programming just waiting to surprise and delight. One could even argue that there’s a Steve Carell production to fit every taste and every mood. You just have to know where to look for it. Read more…