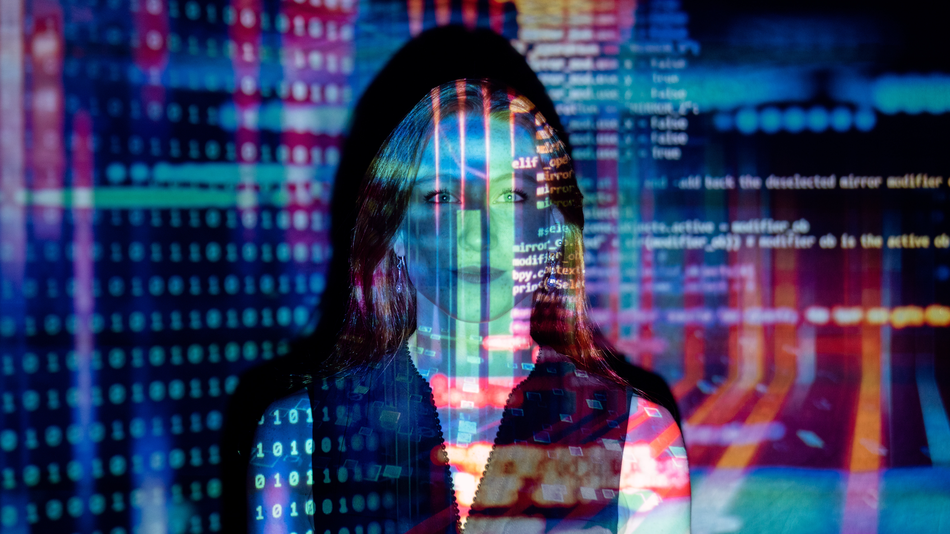 When the average person thinks about hacking, they might picture a trenchcoat-wearing citizen in The Matrix, furiously pounding away at a keyboard in a darkened room, in attempt to “infiltrate the mainframe,” only pausing to spout snarky one-liners into a headset mic and triumphantly exclaim, “I’m in!” when the job is done.

Obviously, that’s a bunch of nonsense, and most real life “hackers” aren’t trying to rob banks or get revenge against multi-national businesses. More often than not, they’re working together with everyday companies to identify security shortcomings and make systems safer for users.  Read more…