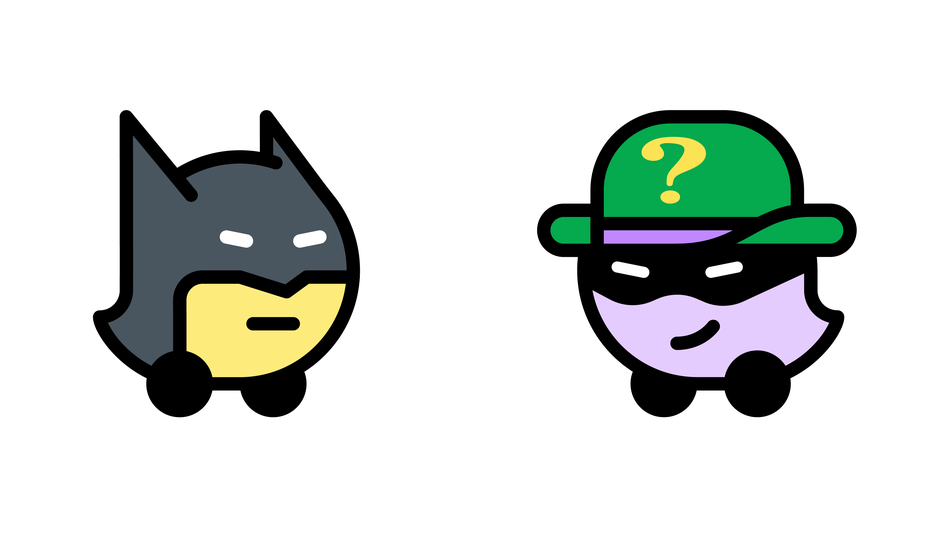 Next time you use Waze, you can make Batman give you directions.

Starting Monday, the app will get a Gotham City makeover until Oct. 31. Google-owned Waze is honoring 81 years of Batman with new “characters” and voices.

If you’re feeling more Edward Nigma than Bruce Wayne, the villainous Riddler is also available in the app. While driving IRL, you can either see the Batmobile or Riddler Racer show up on the map.

Waze’s Batman tribute comes right after the first trailer for The Batman was released. The movie isn’t expected in theaters until October 2021, but it’s worth watching for a sneak peek of Paul Dano as the Riddler. Read more…

More about Entertainment, Batman, Apps And Software, Waze, and Tech