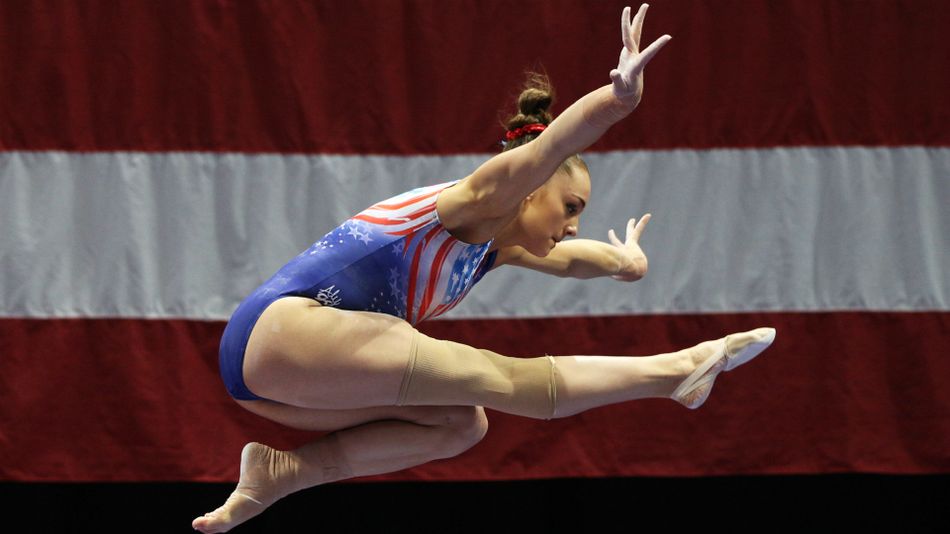 Maggie Nichols was set to become an Olympic gymnast.

She gave up a normal life at a young age to competitively pursue gymnastics and caught the attention of coaches due to her dedication and skill. She even made it to the Olympic Trials in 2016, but despite finishing sixth all-around, she didn’t make the five-member Olympic team and wasn’t chosen as one of three alternates.

While it’s possible that this was because she didn’t score in the top three in any single event, Netflix’s Athlete A encourages viewers to question whether this was the real reason Nichols didn’t make the team. After all, the tension between USA Gymnastics and her family didn’t begin at the Olympic Trials. Rather, it started months before, after she first reported sexual abuse from Dr. Larry Nassar to her coach Sarah Jantzi. Read more…