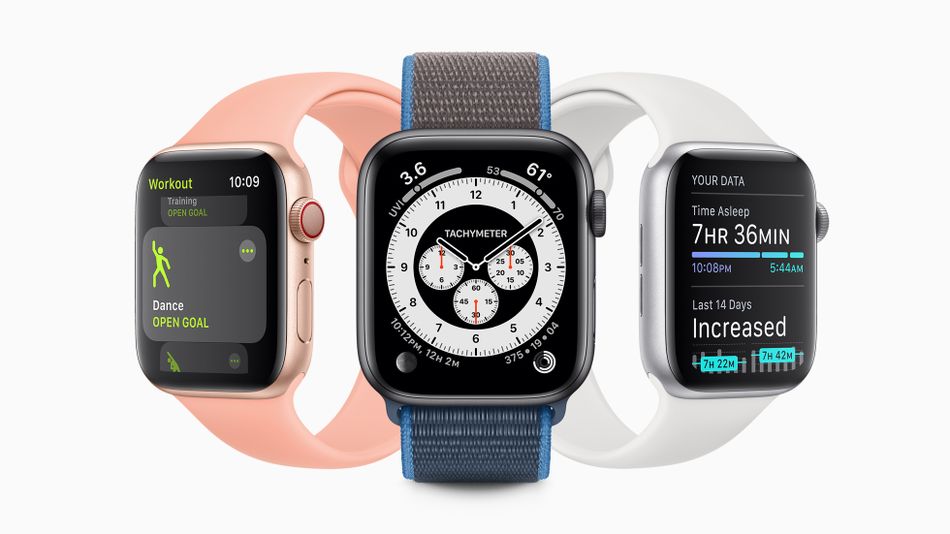 Apple Watch owners can now try out the first public beta for watchOS 7.

On Monday, Apple made the software available over the company’s Beta Software Program. This marks the first time the company has released a beta for watchOS to consumers. Previously, the test versions were only available to developers, denying the public at large a chance to preview the upcoming features. But that changes now with watchOS 7.

To try out the beta, you’ll have to sign in and then enroll your Apple Watch into the program. You’ll also need an iPhone that’s already in the iOS beta 14 program.

Users who download the software will get access to watchOS 7’s new sleep tracking feature. Although you can already download third-party sleep tracking apps to the product, Apple has finally decided to create its own.  Read more…