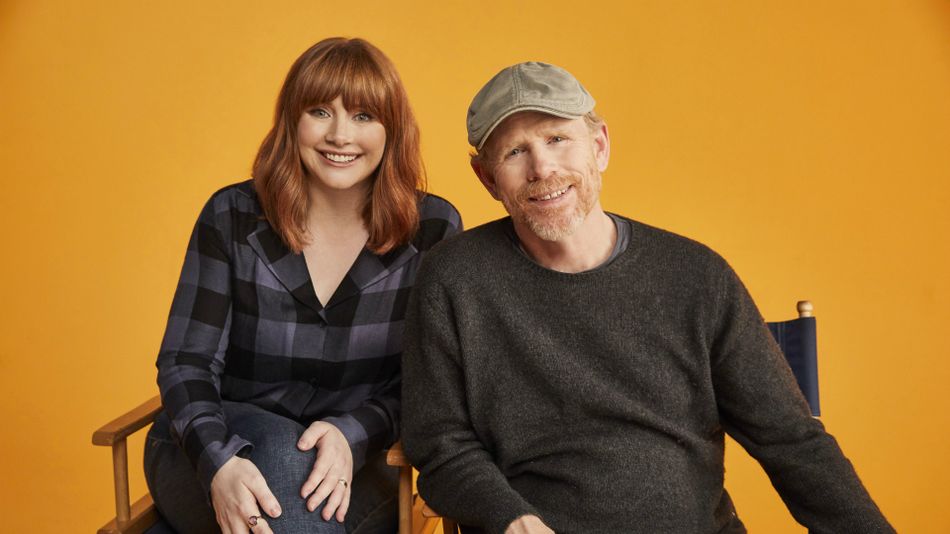 At the beginning of Dads, the new Apple TV+ documentary debuting right before Father’s Day, actress Bryce Dallas Howard (in her feature directorial debut) puts a group of comedic celebrity fathers in front of a brightly colored background. From off-screen, she asks them to define what a dad is.

“A hero,” says Jimmy Fallon when it’s his turn on-camera, thinking back to his own childhood. If Dads wants any description to come to mind when you think about the modern father, it’s this.

While there are plenty of dads in real life who have failed to live up to the difficult but rewarding job of being a parent, Dads glosses over this and instead focuses on a group of fathers who have — at least on-screen — been present and active in their children’s lives.  Read more…