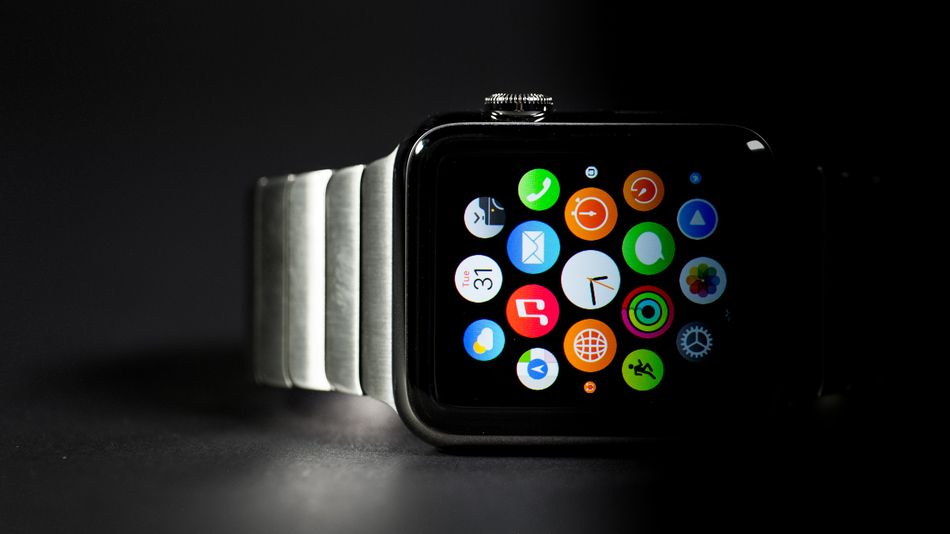 Citing people familiar with Apple plans, the report says the new iPad Air will have an edge-to-edge display, similar to the one on the iPad Pro. If true, that would be the biggest change to the iPad Air model in years.

Of the two new upcoming watches, one will be a successor to the Apple Watch 5, while the other will be a cheaper model that will replace Apple Watch 3 in Apple’s lineup.

Bloomberg also confirms earlier rumors that Apple will launch a total of four iPhones this year, all with OLED displays. The two high-end, “Pro” models will have a 6.1-inch and 6.7-inch display, respectively, while the basic models will come with a 5.4-inch and a 6.1-inch display.  Read more…