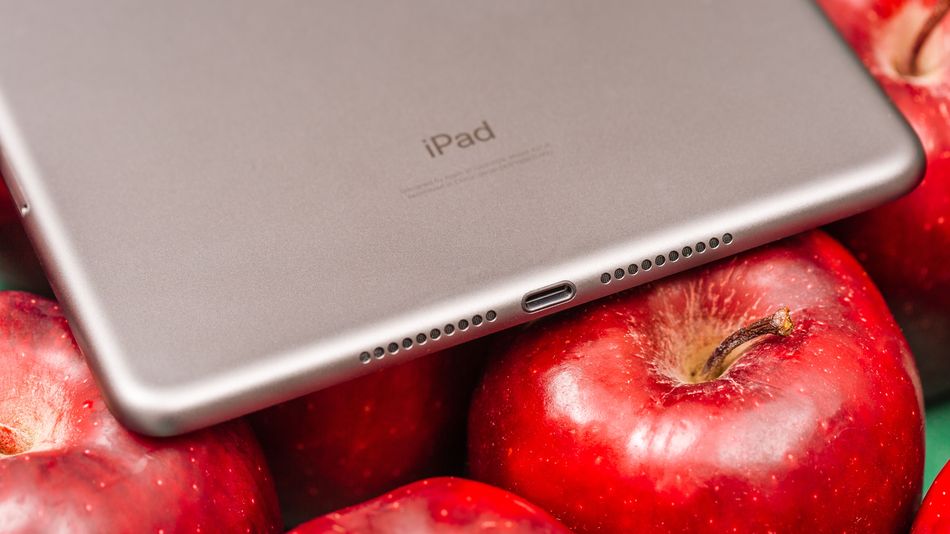 Apple’s got new iPads in the works, and they’ll be quite different from the ones currently on the market.

There are no details on the 10.8-inch device; it may be a larger version of the 10.2-inch iPad, or a successor to the 10.5-inch iPad Air (frankly, given how similar these two are, I’d prefer it if Apple just merged the two product lines into one).

The 8.5-inch device, however, should be the new iPad mini. Kuo spoke about both these iPads back in May, but his report is now slightly refined with more details about the mini (previously, Kuo said the screen size will be 8.5 to 9 inches).  Read more…