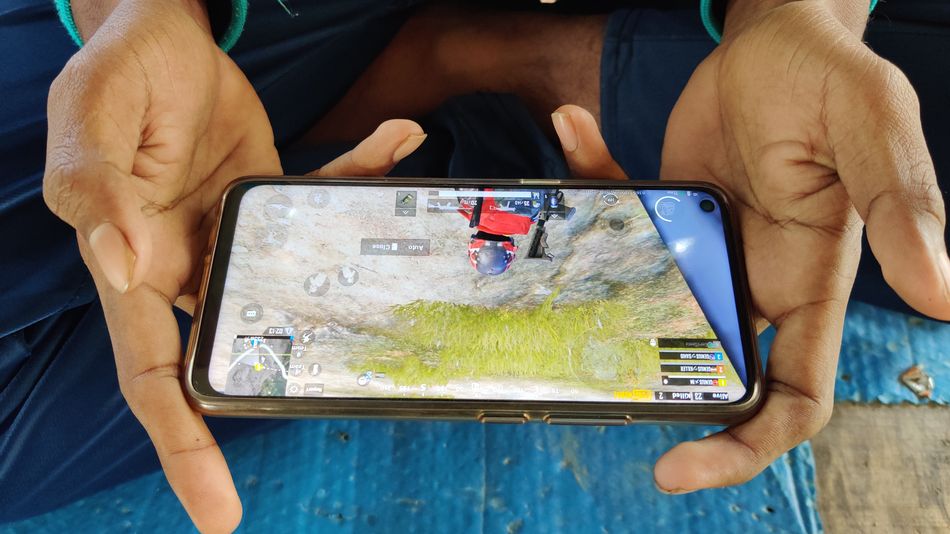 The video game industry is none too pleased with Apple right now.

In an attempt to extend an olive branch to streaming game services that were previously barred from the App Store, Apple has announced a new set of guidelines allowing game streaming services like Microsoft xCloud and Google Stadia on the platform for the first time.

Nice, right? Wrong. Many in the industry are up in arms over the new guidelines.

Apple’s old rules blocked these streaming apps from the App Store, which essentially means you can’t use them on iOS devices like the iPhone. In August, when Facebook launched its Facebook Games iOS app, the social media company voiced its displeasure at being unable to include, well, any games. Read more…