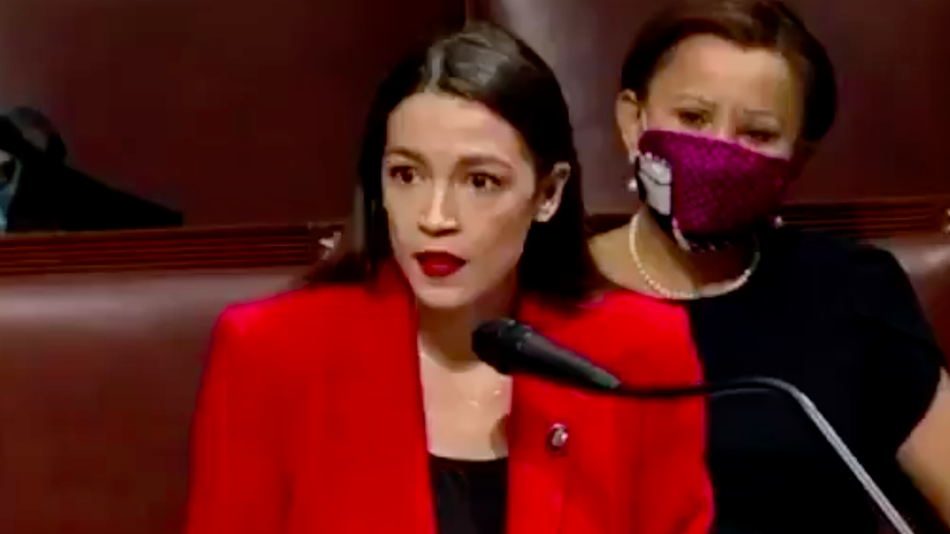 Alexandria Ocasio-Cortez continues to be an inspiration to and admirable advocate for women.

On Thursday, the 30-year-old congresswoman spoke on the House floor to address the hateful comments that Republican Rep. Ted Yoho made to her face on Monday.

Earlier this week, as The Hill reported, after Yoho and Ocasio-Cortez disagreed on “issues of crime and policing,” Yoho confronted her on the steps of Capitol Hill and called her “disgusting” and a “fucking bitch.”

Ocasio-Cortez, who was on her way to vote at the time, later addressed the interaction on Twitter. “I never spoke to Rep. Yoho before he decided to accost me on the steps of the nation’s Capitol yesterday. Believe it or not, I usually get along fine w/ my GOP colleagues. We know how to check our legislative sparring at the committee door.” she wrote. “But hey, ‘b*tches’ get stuff done.” Read more…