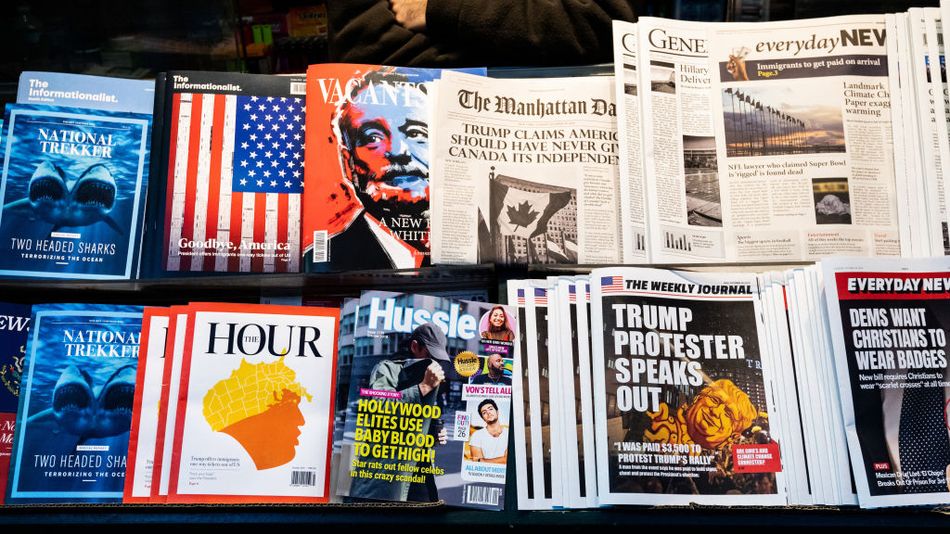 Americans have trust issues, especially when it comes to information posted on social media.

A poll out Tuesday from Gallup and the Knight Foundation confirmed these views after surveying about 1,500 American adults late last year and another group in March: About 80 percent don’t trust big tech companies like Facebook and Google to regulate themselves, but — and here’s where things get complicated — most also don’t trust the government to take on this duty.

More than 80 percent of those polled favored the idea of an independent oversight board, like Facebook’s freshly formed group, which makes decisions about pulling, flagging, or marking content posted on the platform. Without this independent entity, 55 percent of those polled would rather yield content control to the companies themselves instead of to the government. A minority 44 percent preferred that the government guides content choices on those platforms. Of those identifying as Republican, only 35 percent trusted the government with content decisions on social pages. Read more…