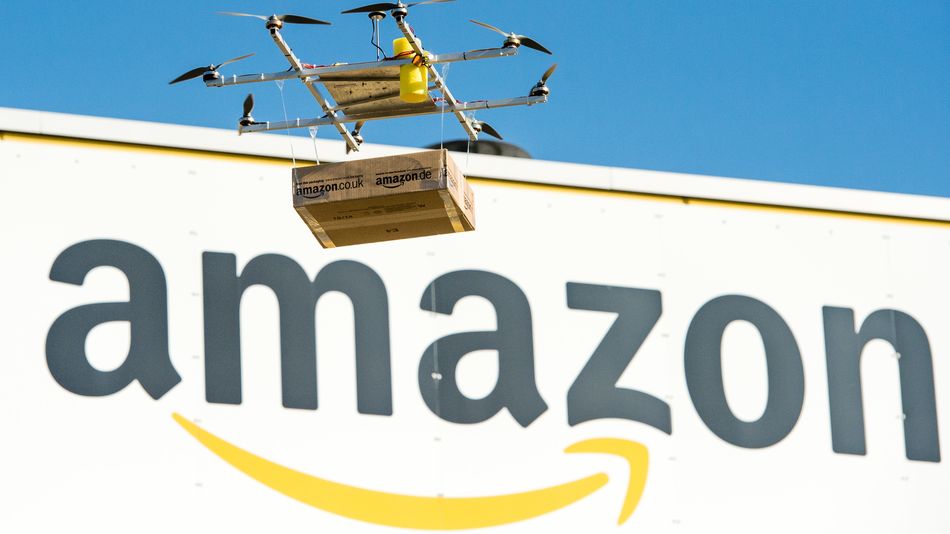 Amazon has just gotten the thumbs up from the Federal Aviation Administration (FAA) to start using its Prime Air drone fleet for customer deliveries. On Saturday, the FAA granted Amazon Part 135 Certification, which means the company has the go-ahead to use drones to “safely and efficiently deliver packages to customers,” according to a statement from the FAA.

That doesn’t mean drones are going to start delivering packages immediately, per Amazon. Instead, it indicates that the FAA has reviewed all of Amazon’s safety procedures, and the company has passed muster. The certification gives Amazon the ability to begin testing and scaling a system which would use drones to deliver lightweight packages in 30 minutes or less from order.  Read more…