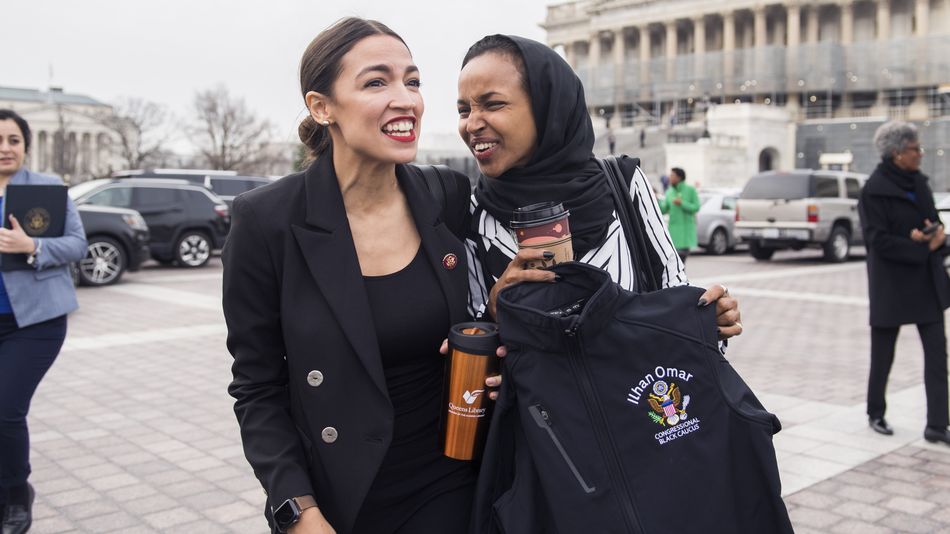 Using digital culture to engage with voters tends to have mixed results, but Rep. Alexandria Ocasio-Cortez is leading the way for a new generation of politicians to interact with their constituents.

In an effort to encourage Americans to vote, Ocasio-Cortez teamed up with fellow U.S. Representative Ilhan Omar, Twitch streamer Pokimane, and political vlogger HasanAbi to stream a few rounds of Among Us, a Mafia-like game in which players must figure out who the “imposter” in the group is before they’re killed.

The stream was a success, and at the peak, had a staggering 435,000 viewers, Twitch confirmed to Mashable. She created a Twitch channel on Monday afternoon, and by the end of her first stream on Tuesday evening, already amassed 496,000 followers. Other popular internet personalities joined the game over the three and a half hours Ocasio-Cortez was live, including Valkyrae, DrLupo, Corpse Husband, Mxmtoon, DisguisedToast, and Omar’s daughter Isra Hirsi.  Read more…