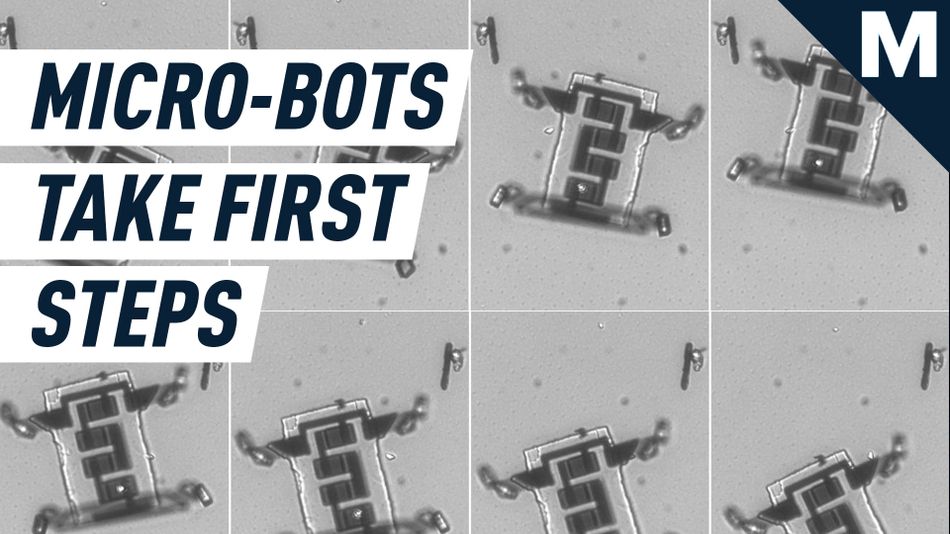 Imagine a future in which robots, smaller than the tip of a hair, are deployed inside the human body to perform micro-surgeries. As far fetched as it may seemed, it’s not entirely implausible anymore.

Itai Cohen, Professor of Physics at Cornell University, says the crucial breakthrough was the invention of ‘legs’ that allow the microscopic robots to move, guided by electrical signals sent by humans. Now, it’s just a matter of time before the technology is perfected. Read more…