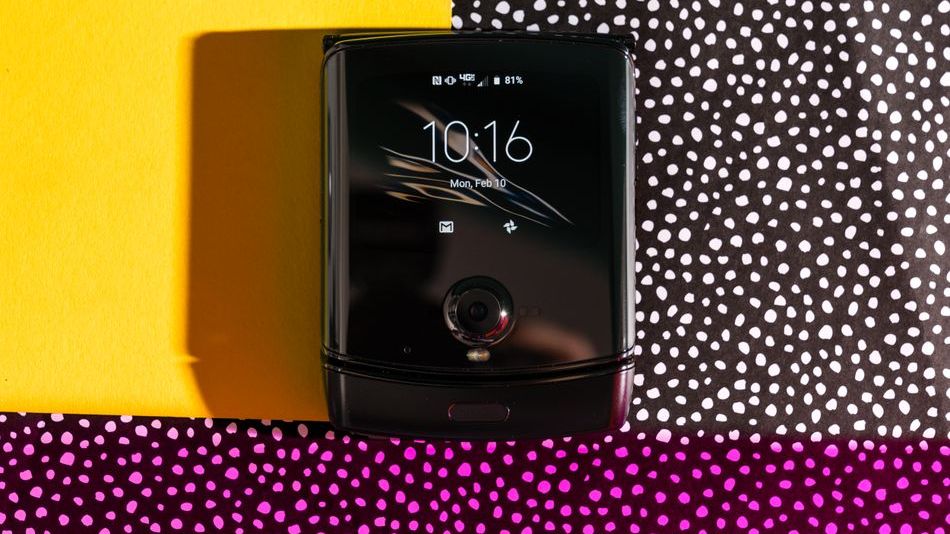 Maybe call it a comeback? Motorola’s revived Razr, which released earlier in 2020 as a folding-screen flip phone, definitely underwhelmed. But now there’s some chatter that another one may be coming before the end of the year.

Get out that salt shaker, as this falls squarely into “rumor” territory. Setting aside the release timing, the next Razr is expected to to step up to a Snapdragon 765 CPU, a big improvement on the mid-range Snapdragon 710 at the heart of February’s Razr release.

The so-called “Razr 2” will also sport 8GB of RAM and 256GB of storage, a beefier 2,845 mAh battery, a 48MP rear camera, and a 20MP front-facing camera, along with Android 10 support out of the box. Importantly, the new phone would come with support for 5G networks, though the specifics of what form that 5G support will take remains murky. Read more…