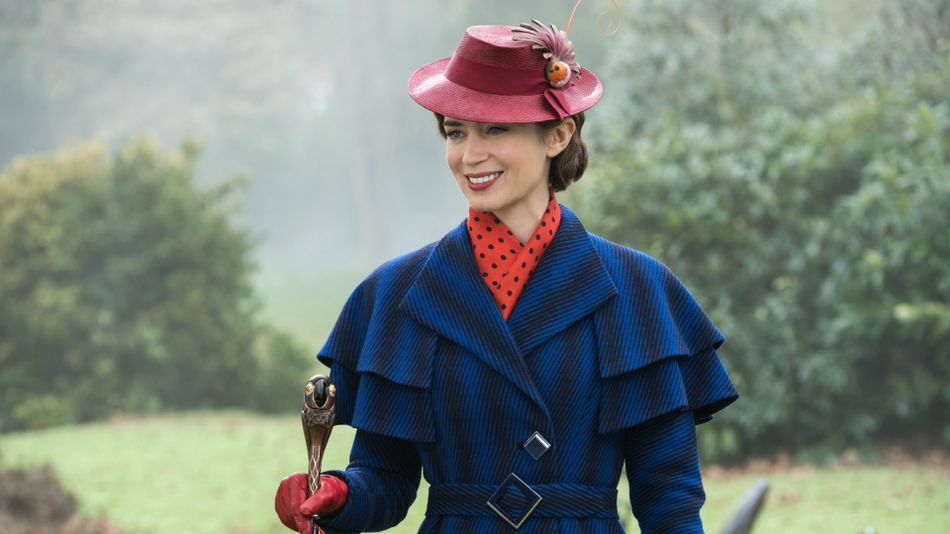 If you haven’t subscribed to Disney+ but are missing those magical movies, you’ll be glad to know that Netflix is still showing a handful of Disney films.

The streaming service offers a varied collection of Disney features, from traditional animations to newer live-action hits. While all these will likely migrate to Disney+ in the future, now’s the time to catch them on Netflix while you still can.

Get ready to use your imagination as we take a closer look at eight Disney movies you can watch via Netflix right now.

1The Princess and the Frog

In 2009, Disney graced the world with Tiana, its first Black princess. She’s bold, hardworking, and a true icon due to her perseverance and down-to-earth personality. Read more…

More about Entertainment, Movies, Netflix, Disney, and Disney Plus