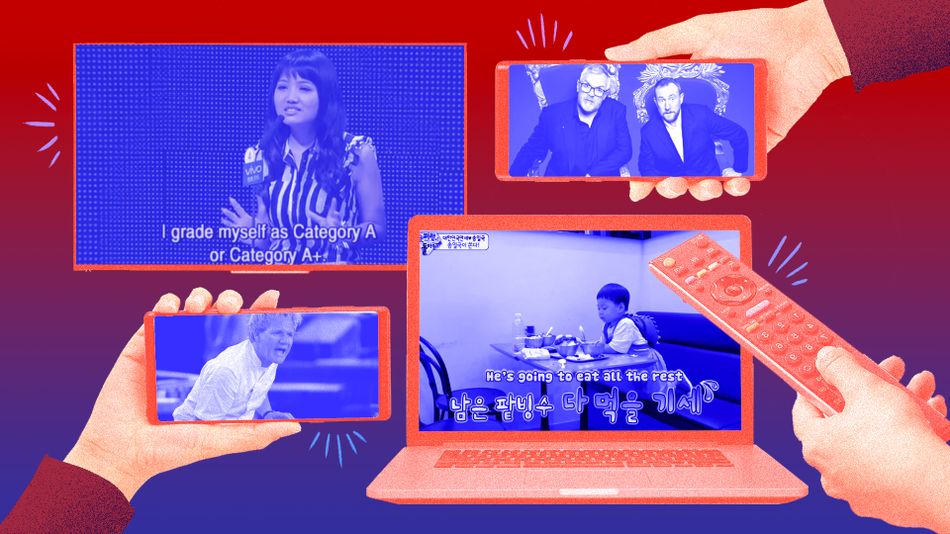 Scripted shows are great, but sometimes you just want to binge some good reality TV. Long-running reality television series such as The Bachelor, Survivor, and Say Yes to the Dress are popular options for scratching that unscripted drama itch, with all of them easy to flick on and devour. However, if you’re looking for a change of pace, consider casting your hungry eyes farther afield — like across an ocean.

Reality TV shows are deliciously addictive regardless of where they’re from, but different countries’ fresh approaches can make familiar formulas exciting and new. There’s also a ton of engrossing reality formats that haven’t yet found popularity in the U.S., offering a whole new world of engaging unscripted television to explore. Read more…