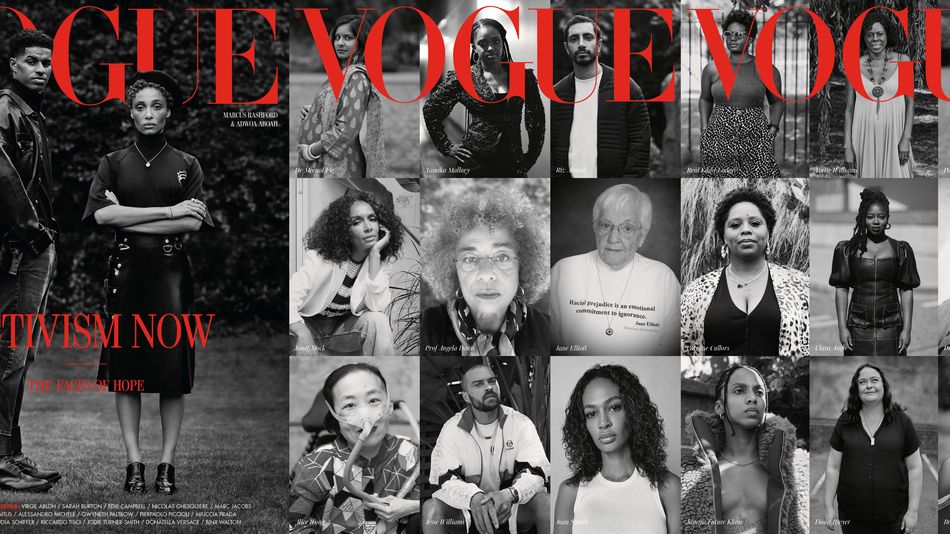 This year, British Vogue‘s September issue is a beautiful homage to 40 activists currently shaping the future and giving us hope.

Vogue’s September issue is traditionally its most important of the year. Last year, the Meghan Markle, the Duchess of Sussex guest edited the issue. Editor-in-chief Edward Enninful said this year’s activism-themed issue is “our show of thanks, as well as a rallying cry for the future.”