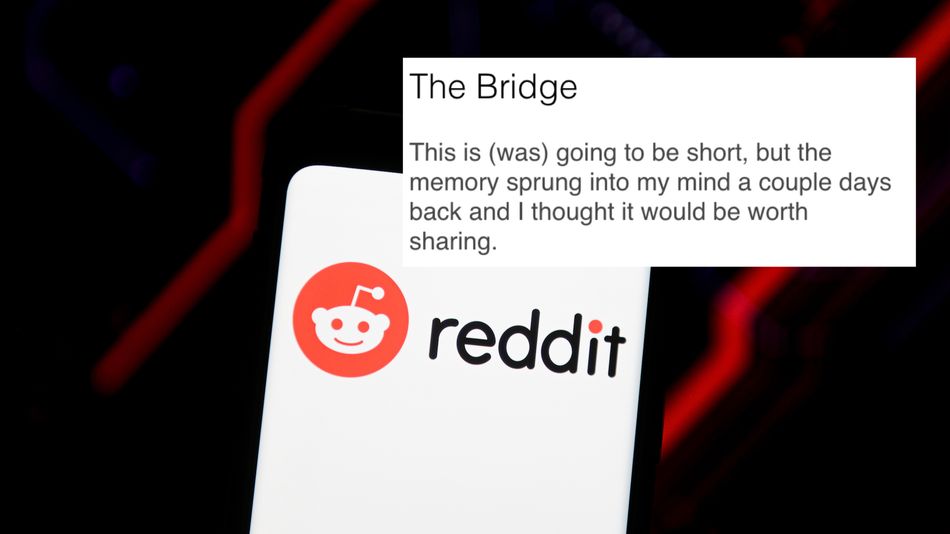 Reddit is officially 15. The site where some of the most devoted, obsessed internet denizens hang out was created on June 23, 2005.

While there are plenty of controversies on the site, it’s also good for lots of things: surfacing news, learning weird facts, even soliciting advice. But it’s a great spot for mysteries and, well…weird, kind of creepy stuff.

To celebrate Reddit’s big day, we rounded 15 of our favorite mysteries surrounding the site. Some of which are solved, some of which aren’t, many of which are kind of disturbing. And, as with anything on the internet, they might’ve been elaborate hoaxes. But sleuthing around, trying to figure out the truth has always been part of the fun.  Read more…