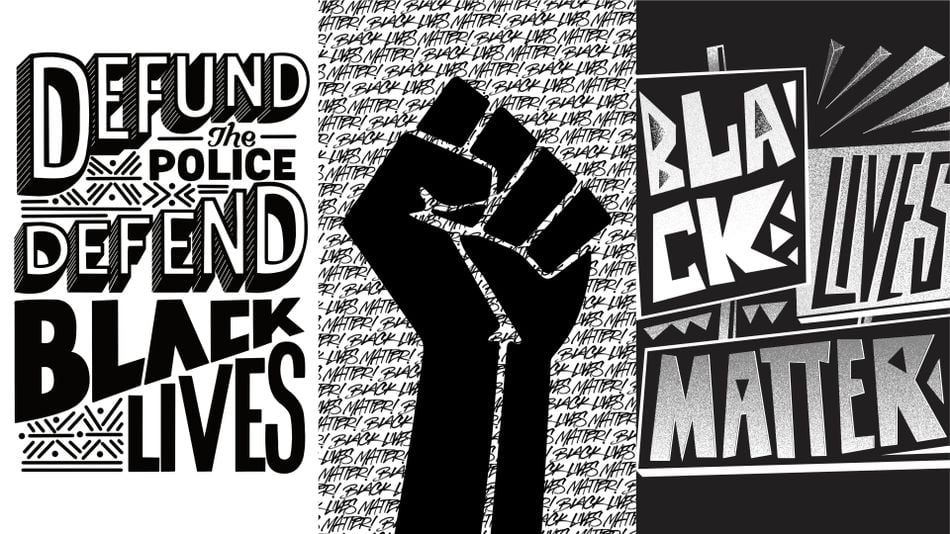 With the fight for racial justice renewed following the police killings of Breonna Taylor, George Floyd, and many other Black people at the hands of officers, showing support for the Black Lives Matter movement and demanding systemic change can be done in many ways.

Whether you’re demanding justice at a protest, donating to end police brutality, or furthering your education through books and films, there are plenty of ways to be an effective ally online, at protests, and moving forward.

SEE ALSO: A guide to protesting: What to know, wear, and bring

You can also support and amplify the work of Black artists, like a new project from Bulgarian nonprofit group Fine Acts, which brings together activists and creatives for social good campaigns. The group’s latest project invited 12 Black artists and typographers to create a collection of 24 posters — “one for each hour of the day with systemic anti-Black racism,” according to the organisation — ready to be used in support of the Black Lives Matter movement.  Read more…