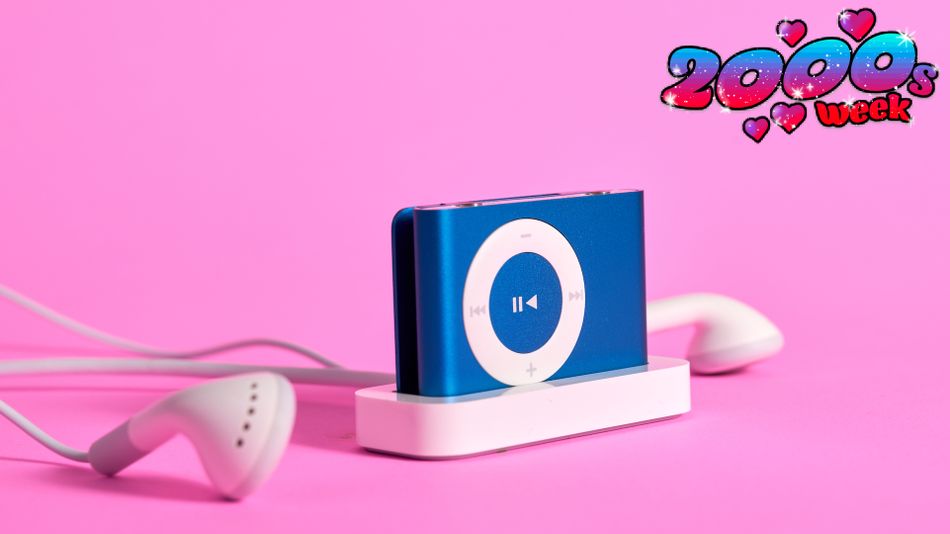 Welcome to 2000s Week! We’re exploring the pop culture that shaped us at the turn of the millennium, and examining what the films, shows, and games from the era say about us then and now. It’s a little #tbt to the days before #tbt was a thing.

It’s hard to think of a time before this millennium when human culture and technology changed so drastically over the course of several years. At the beginning of the 2000s, many families didn’t have internet or cell phones. It was still common to have that friend without cable.

By 2010, access to all of these became assumed in mainstream culture, and entertainment shifted in tandem with technology. We left behind the old ways, as every generation of humans does, but experienced so many cultural trends that were taken from us too soon. Read more…